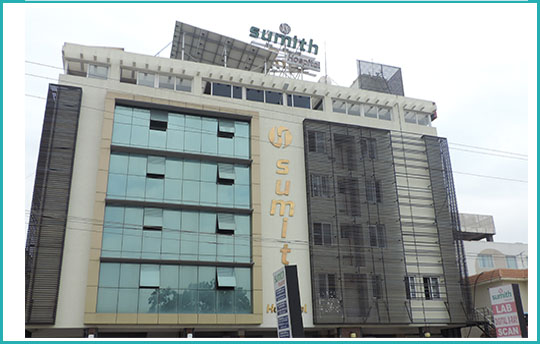 The journey embarked in the year 1996 when Dr. M. S. Mylswamy M.D(General Medicine) started 30 bedded hospital in Peelamedu,Coimbatore. Later in the year 2014, the hospital was shifted to a new premises with fully equipped facilities in the heart of Coimbatore city.

Dr. M.S. Mylswamy has been in the medical field for more than 35 years as a renowned general physician. Teamed with his family members and other senior doctors, who are not only qualified with many years of experience in their respective field, but also possess a wide knowledge has made this hospital as one of the best multispeciality hospitals in the city.
Sumith Hospital is equipped with the state of art operation theatres with laminar air flow system,C-arm,anaesthesia machines, digital X-ray unit, ultra sound faclity, laparoscopy, endoscopy machines, echo and supported by 24 hours lab & pharmacy.
We are taking all road traffic accident(RTA)cases and poisoning cases and follow the norms for these cases.

To provide quality treatment at an affordable cost so that the treatment will be available to every citizen of our country. 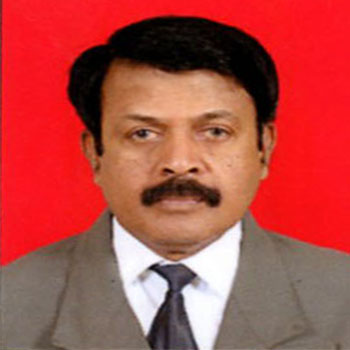 Dr. M.S. Mylswamy, a renowned general practitioner and diabetologist completed his under graduation from Manipal Institute of Medical Science and post graduation from the prestigious Coimbatore Medical college. Later he pursed the diploma in diabetology. He was an active member of Tamilnadu Government Doctors Association from 1990 and served as organization treasurer consequtively for the tenure of three periods.

Dr. Mylswamy attends various conferences and constantly updates his knowledge in the field of medicine. He is the backbone of this hospital for its phenomenal development from a small in house clinic to a multispeciality center in the heart of Coimbatore city. Dr. Chandra Mylswamy has been in the field of medicine for the past 35 years. Her graduation was from Madurai Medical College. She has been trained in obstetrics & gynaecology and does general practice also.She is an optimistic, enthusiastic, untiring doctor and services as a pillar of this esteemed institution. 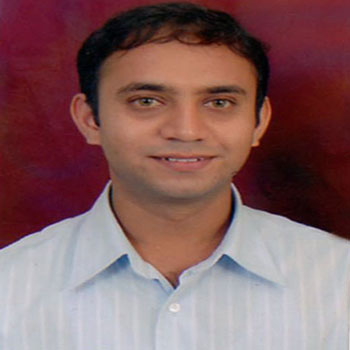 Dr. Vignesh Kandakumar pursued his degree from Madras Medical College.He Completed his post graudation from MKCG Medical College,Orissa.Later on, he did his super speciality in medical oncology from Adyar Cancer Institute, Chennai.
He has undergone extensive training in hemato oncology, paediatric oncology and in bone marrow transplantation. Dr. Suresh finished his under-graduation from MADRAS MEDICAL COLLEGE and he was in Government service after completion of his degree.Later on, he joined anaesthesia in Coimbatore Medical College. 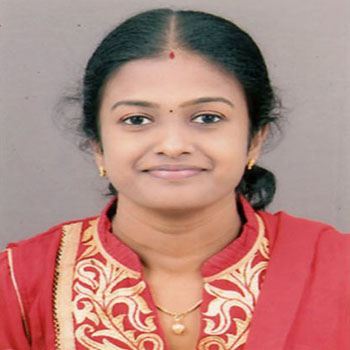 Dr. Sowmini Suresh, a renowned gynaecologist pursed her under graduation from Coimbatore Medical College and post graduation from Annamalai University.
Being an obstetrician and gynaecologist, Dr. Sowmini regularly updates her knowledge in her field by attending conferences and CME programmes.She has undergone extensive training in laprascopic surgery at V.G.Hospital.